“Fellow mourners I stand before you with a sorrowful heart as we escort our departed colleague.

Due to his commitment, in 2010, the organization offered him a renewable contract which was renewed every year until the organization decided to convert to permanent and pensionable in may 2020.

Mulenga was very hard working and dedicated to his work and I can attest to this that at one point the organization had no security guards, him and some of his colleagues when called upon agreed to fill the void by taking up an additional role of security

Even when he started having challenges with his health, Mr. safari was as determined as ever until he was advised to take one week leave and as soon as the leave was exhausted, he reported for duty but was advised to extend his leave so that he could continue with his medication.

Mulenga was always jovial, quiet and got along with all his co- workers including the children under our care, some of whom are here with us. Escorting the man, they fondly called uncle Mulenga

Fellow mourners, am also a bearer of messages of condolences to the family from our office in the UK, my predecessor who is also now based in the UK and worked with Mulenga for quite some time and i quote ‘this is so sad to hear, am so shocked, he was a good worker. The entire Pestalozzi World family is shocked at the demise of Mr Saferi and is grieving together with his immediate family

Mulenga proceeded on leave on the 20th of June 2022 and died the day that he was expected to report back from leave.

To us Mulenga has left a huge gap which will be difficult to fill considering his experience acquired over the years and the heart he had to support the uplifting of the welfare of the children under our care.

To his wife she has lost a loving husband, the children a father who loved them dearly and to the family he was everything brother, son etc. My appeal to the family is that you can only honor his memory by taking good care of that which he treasured most ‘his wife and children or may i simply say his family.

Lastly on behalf of the board, management, staff, our Pestalozzi children and indeed my own behalf go well Mulenga, you run your race and continue resting in the peace of the almighty god till we meet on the other side.

PrevPrevious“It is important to support the work of Pestalozzi World so that more children can get better opportunities”
NextIt’s your time to shine! Give back by becoming a Mentorship BuddyNext 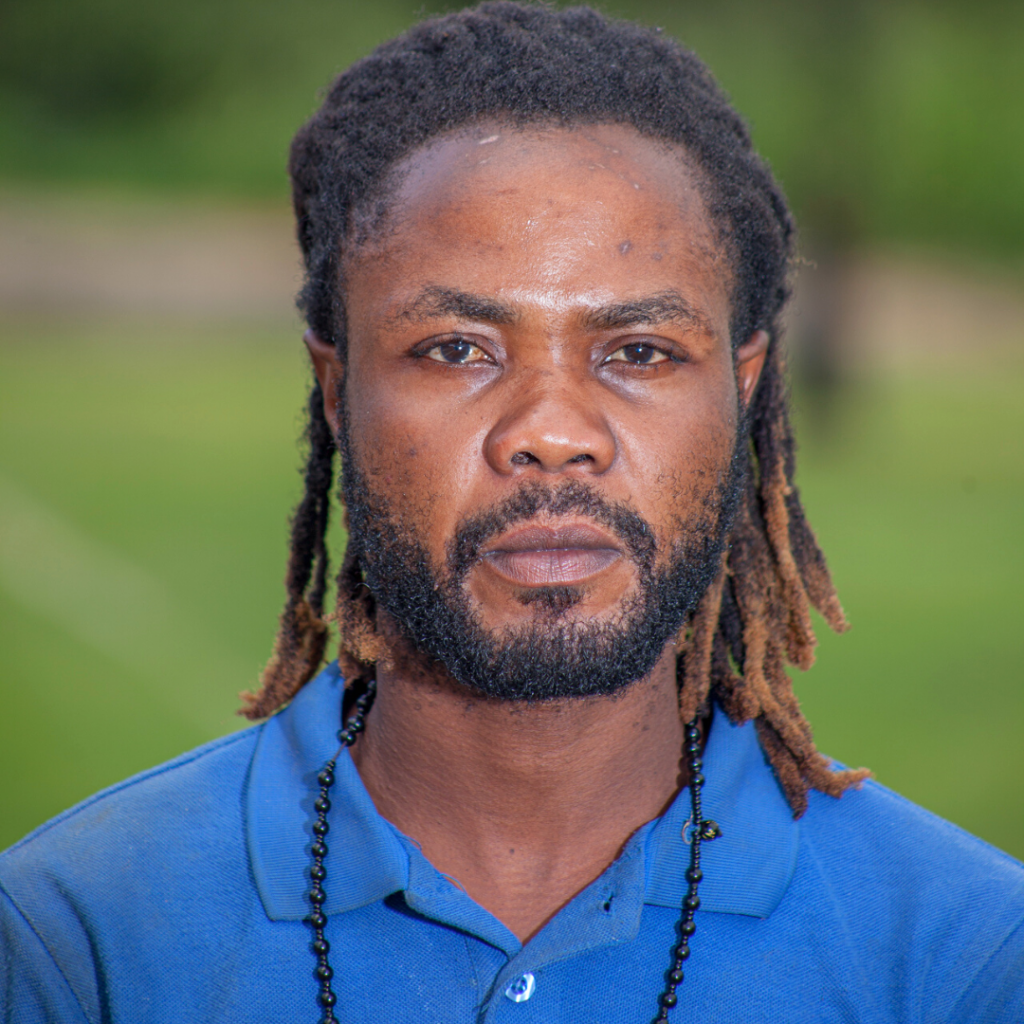 Our Alumni are changing lives 👊 70% of our Alum

This week, we are looking at the contributions our

We have had a fantastic response to our Mentorship

📣Calling all our alumni!!🌟🌟 Could you hel

The 🌍↔️🌐is celebrated today... it's seem

Our Alumni are changing lives 👊 70% of our Alum

This week, we are looking at the contributions our

We have had a fantastic response to our Mentorship

📣Calling all our alumni!!🌟🌟 Could you hel

The 🌍↔️🌐is celebrated today... it's seem 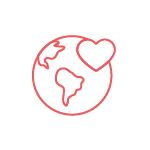 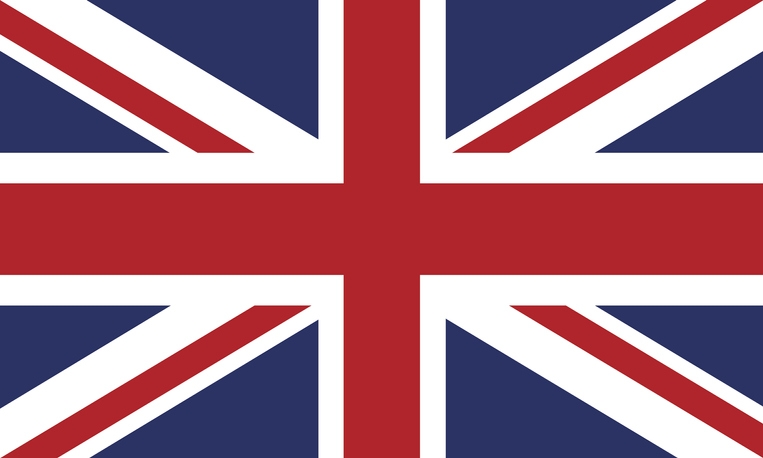 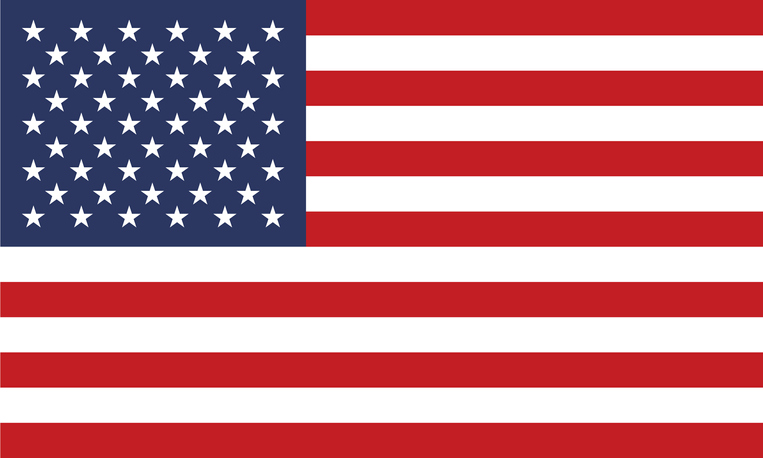